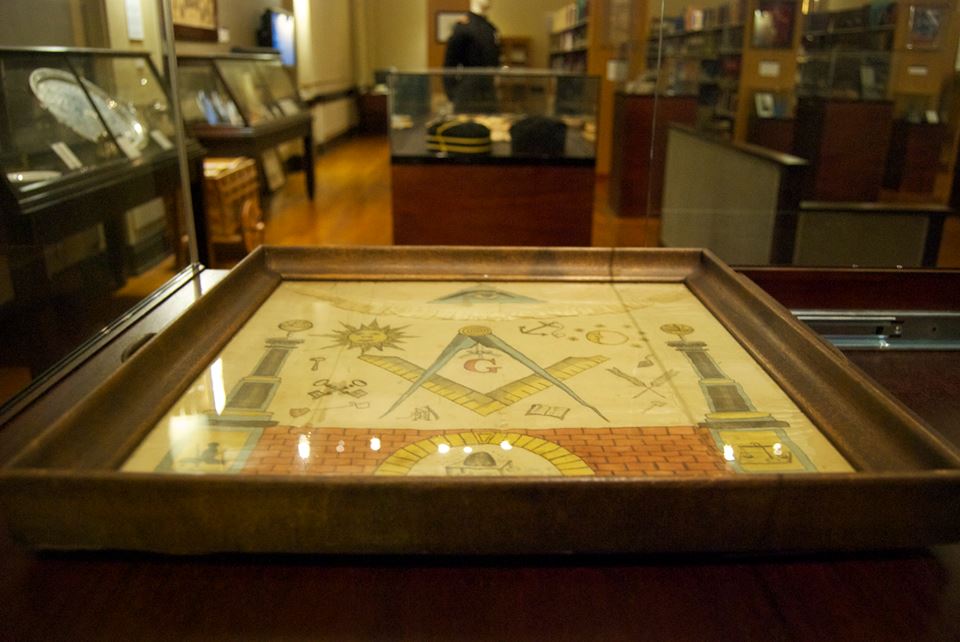 The Masonic Library & Museum of Indiana is again open to the public now that Indianapolis’ COVID restrictions have been eased.  The Museum is located on the 5th floor of the Indianapolis Masonic Temple, and can be accessed by appointment Monday through Friday from 10AM to 4PM. If there is no volunteer staff member immediately available, please ask at the Security desk. 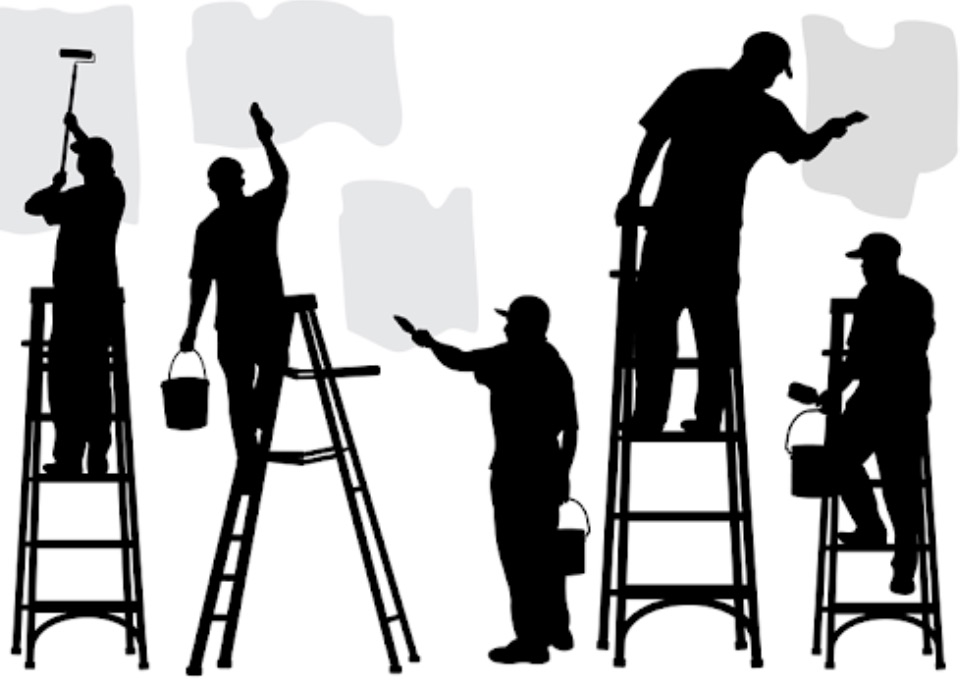 The Library & Museum will remain closed this week as we finish up painting on the 5th and 6th floors of Indiana Freemasons Hall and re-set some of our displays. We hope to reopen the week of June 15th.

In the meantime, please explore our website. Here you will find online access to our collection database, links to the Indiana Freemason magazine archives dating back to 1923, book resources, featured artifacts, news and more. We look forward to welcoming Masons and the public very soon.

On March 13th, 2020, all Masonic activity in the state of Indiana was suspended due to coronavirus precautions. Per instructions issued by Grand Master Kenneth Roy, Jr. of Indiana, the Indianapolis Masonic Temple and the Masonic Library & Museum of Indiana will be closed to visitors and all but necessary staff beginning immediately. Only essential office staff, maintenance personnel, emergency contractors, and lodge Masters and officers will be permitted in Freemasons Hall and the Museum.

We currently anticipate being able to reopen the week of June 15th.

In the meantime, we at the Library & Museum encourage you to explore our online resources, such as our hundreds of back issues of the Indiana Freemason magazine, books and other documents, and our online visual catalog of the Museum’s physical collections. Links for all of these can be found at our website at www.mlmindiana.org

The Masonic Library and Museum of Indiana will be open for Masons and the public this Saturday, January 11th beginning at 7AM in conjunction with the annual Founders Day program. The Museum will remain open into the afternoon until at least 4PM, after the meeting of the Dwight L. Smith Lodge of Research.

Please come and visit us on the 5th floor of the Indianapolis Masonic Temple!

If you are coming to Founders Day, the Speedway DeMolay in partnership with the Grand Lodge will be serving a wonderful breakfast for Masons and guests starting at 7AM until 10AM in the 2nd floor dining room. Price is just $8 for all you can eat! So grab some breakfast and visit the Museum before the festivities begin! 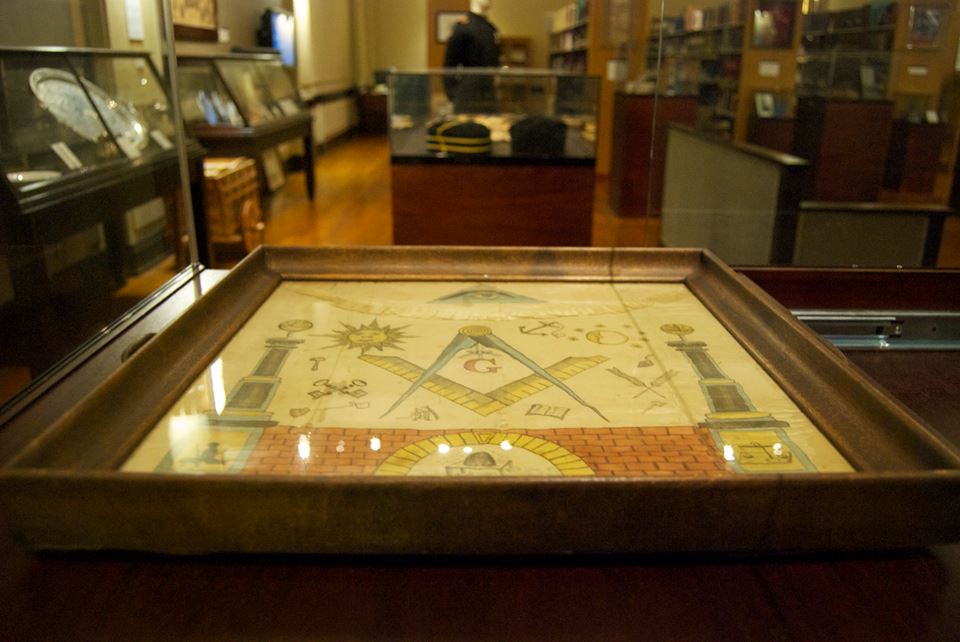 The Dwight L. Smith Lodge of Research wintertime meeting will begin at approximately 3PM on the 5th floor of the Temple, after the conclusion of the Grand Lodge Education Committee breakout session. All Indiana Masons and those in amity with the Grand Lodge F&AM of Indiana are welcome to attend. WM Christopher Hodapp will give a presentation entitled “Your Son Is My Brother” on the use of the Evansville and Indianapolis Masonic Temples during World War II as military service centers, part of a national Masonic movement to assist military personnel. Barry White will present news about the new Montgomery County Masonic Museum taking shape in Columbus. And we’ll be discussing exciting new changes coming soon to the Indianapolis Temple, as well as an upcoming trip to visit the wealth of Masonic sites in Lafayette in the spring. Please join us!

For more information about the Masonic Library & Museum of Indiana, visit our website at www.mlmindiana.org 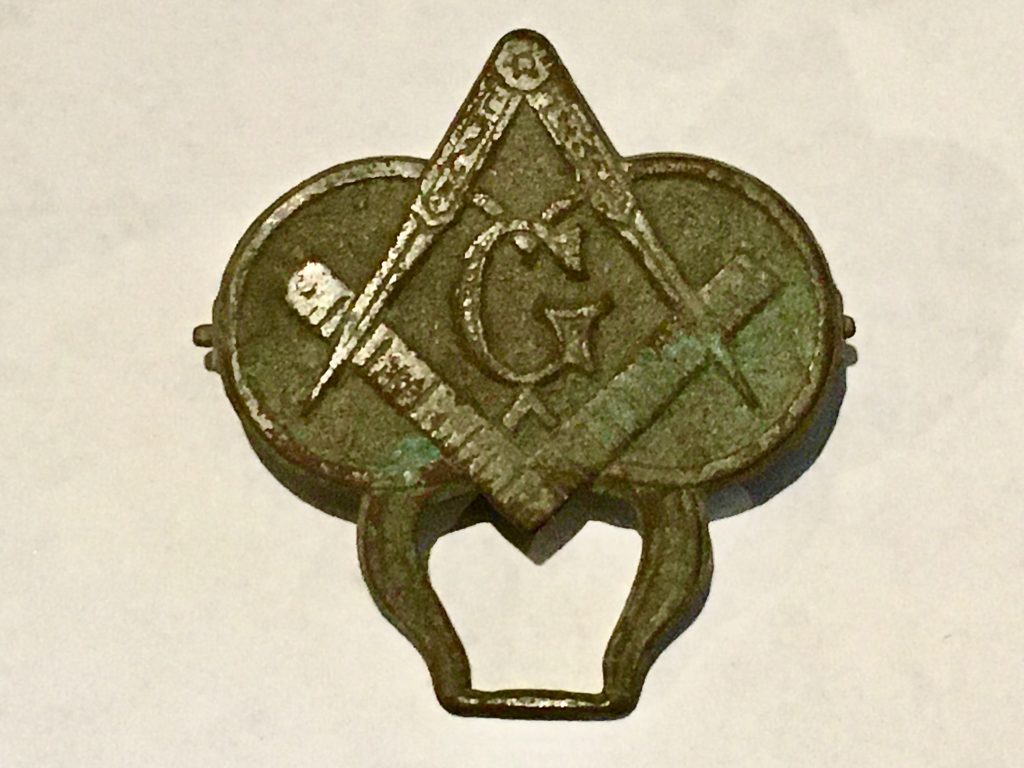 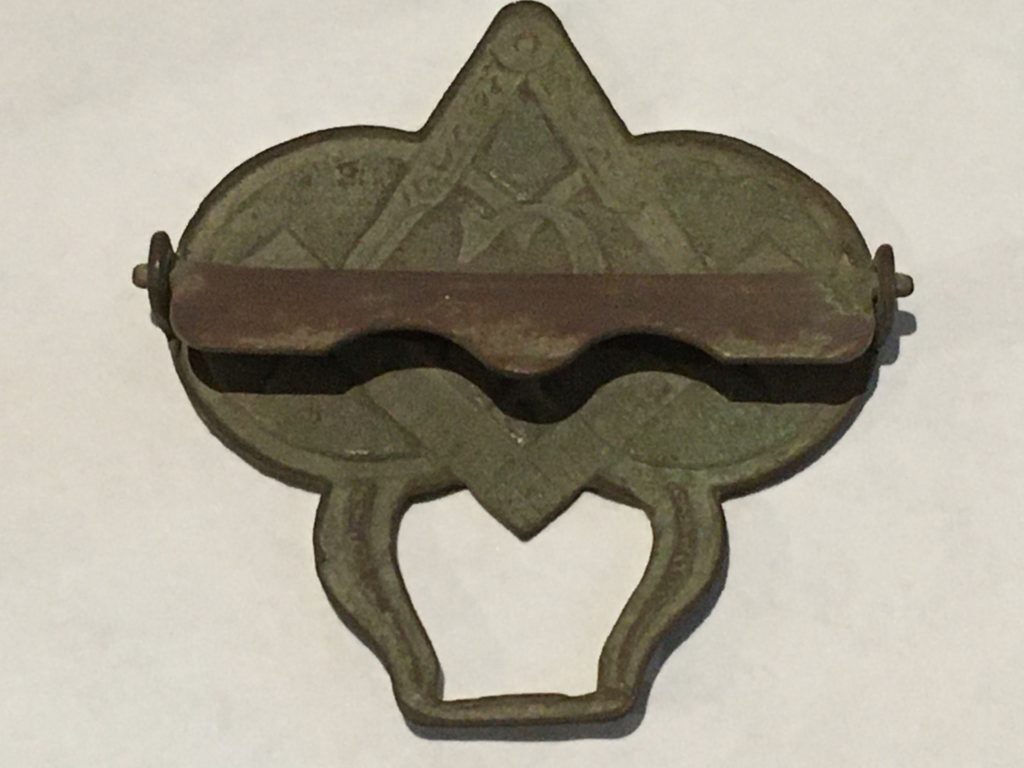 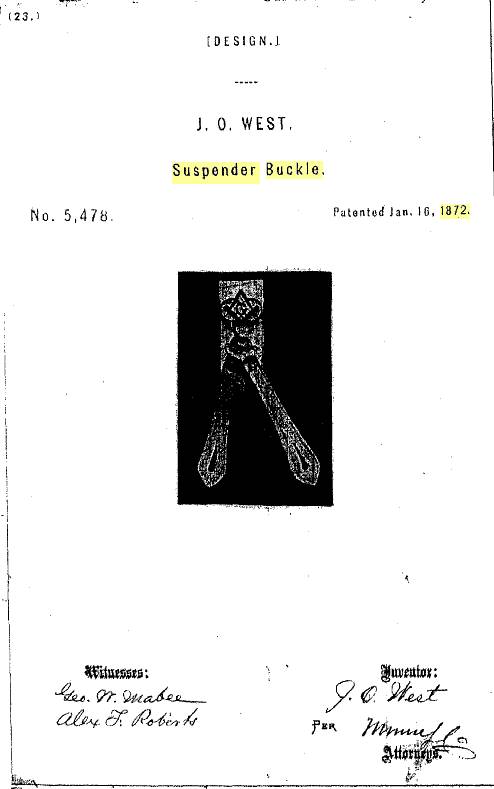 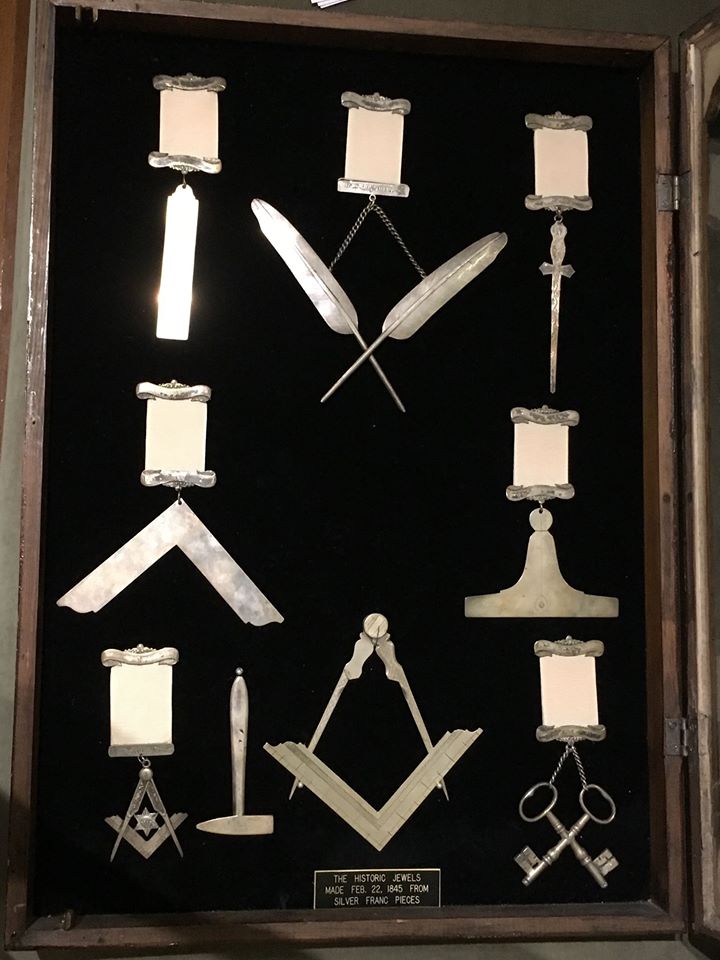 Both of the elevators in the Indianapolis Masonic Temple are now fully operational, and the Masonic Library & Museum of Indiana is once again accessible to anyone unable to use the steps. We apologize to anyone who was inconvenienced by the service interruption or prevented from visiting, and we hope you will visit us soon. 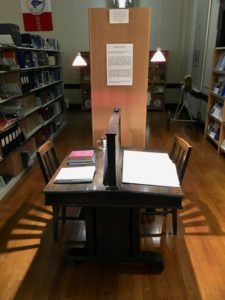 As the year winds down and the holidays are upon us, the Library & Museum is making some final display arrangements for a new exhibit for next year’s Founders Day on January 12th. We will be debuting an incredible, one of a kind artifact from the Civil War period that is unlike any Masonic item you have ever encountered. Stay tuned for an upcoming announcement!

Meanwhile, we have just added some welcome new lighting to our display and reading areas, making it more conducive to actually reading the books and documents in the collection while visiting and working the Library.

The Library & Museum will have very limited availability between now and Founders Day due to school hiatus of our intern Cody Hudson and members of our Board being out of town. Please contact us for access. 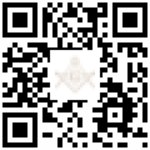